Video logs including the latest information on FIFP films ar 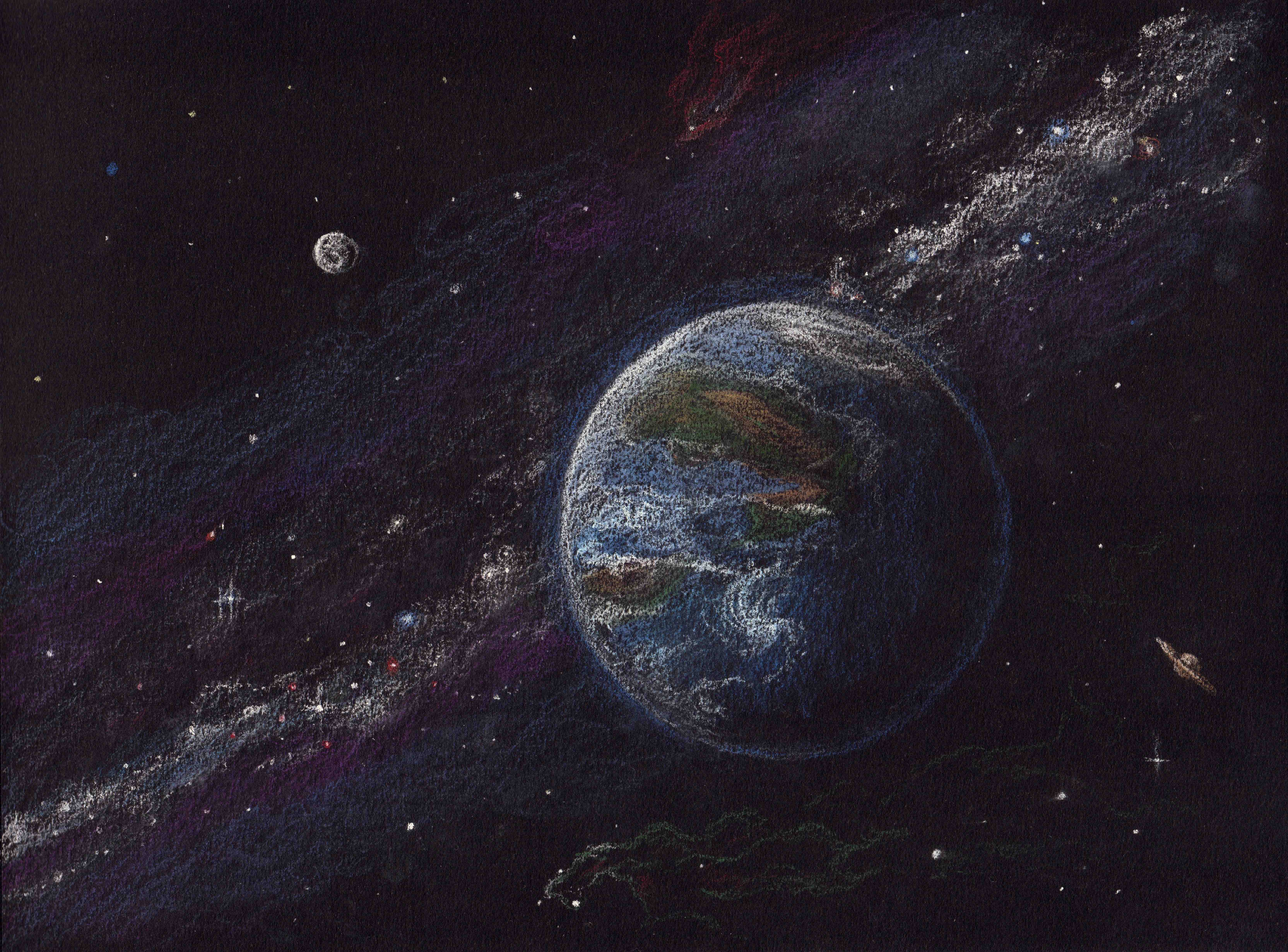 A world, not of now, not of here — Some dream of it, while others laugh at it, although few know that it really exist, and those who know that we humans have originated from that other world are even fewer.

from Between the Two Worlds

Welcome to the official site of Constructed World Firraksnarre. Latest information about Firraksnarre, an ‘explorable’ imaginary universe with its own detailed history, culture, geography and languages.

The term conworld, short for constructed universe, refers to imaginary universes which have highly detailed settings about different aspects such as the conception of the universe, evolutionary history of humans and other life forms, the formation process of different cultures and so on. Conworlds are on a vastly different level from ‘pre-fabricated’ fantasy/sci-fi universes in regards to their intricacy and density. Firraksnarre is a conworld built by Tomohiro Nakano (a.k.a. Tormis Narno), aiming to be a world that is ‘explorable’ through experiencing its history and culture of the inhabiting humans.